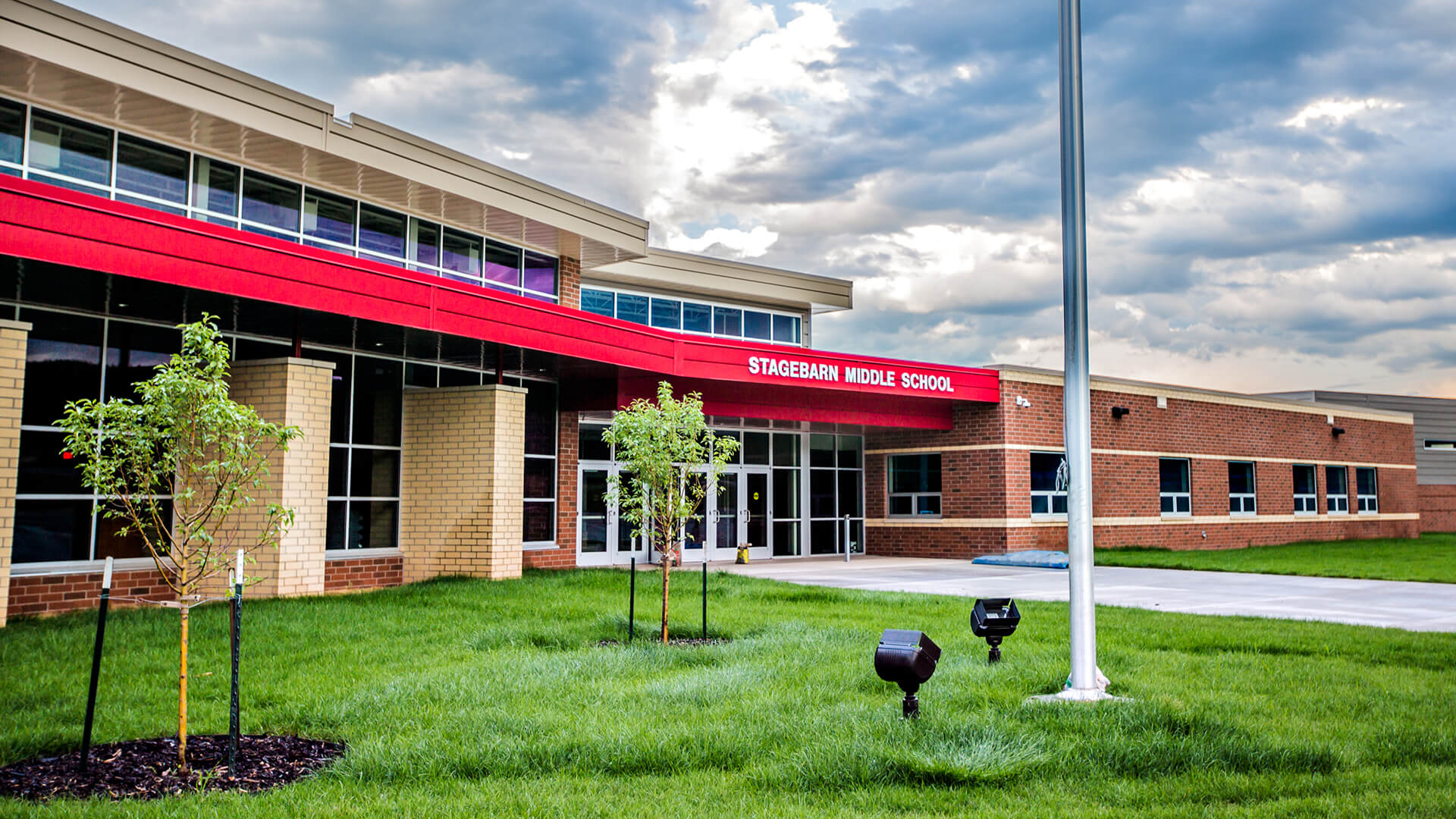 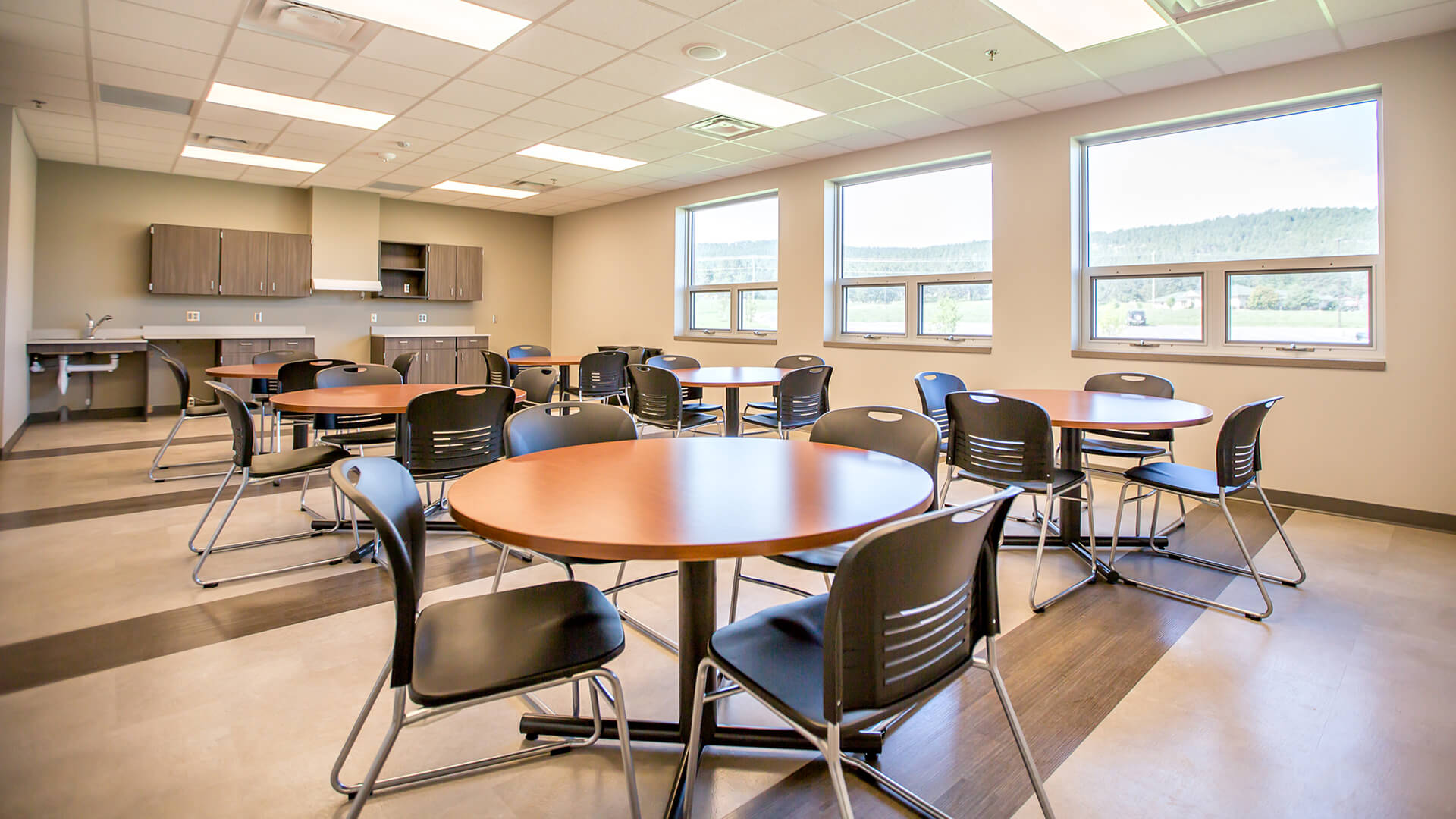 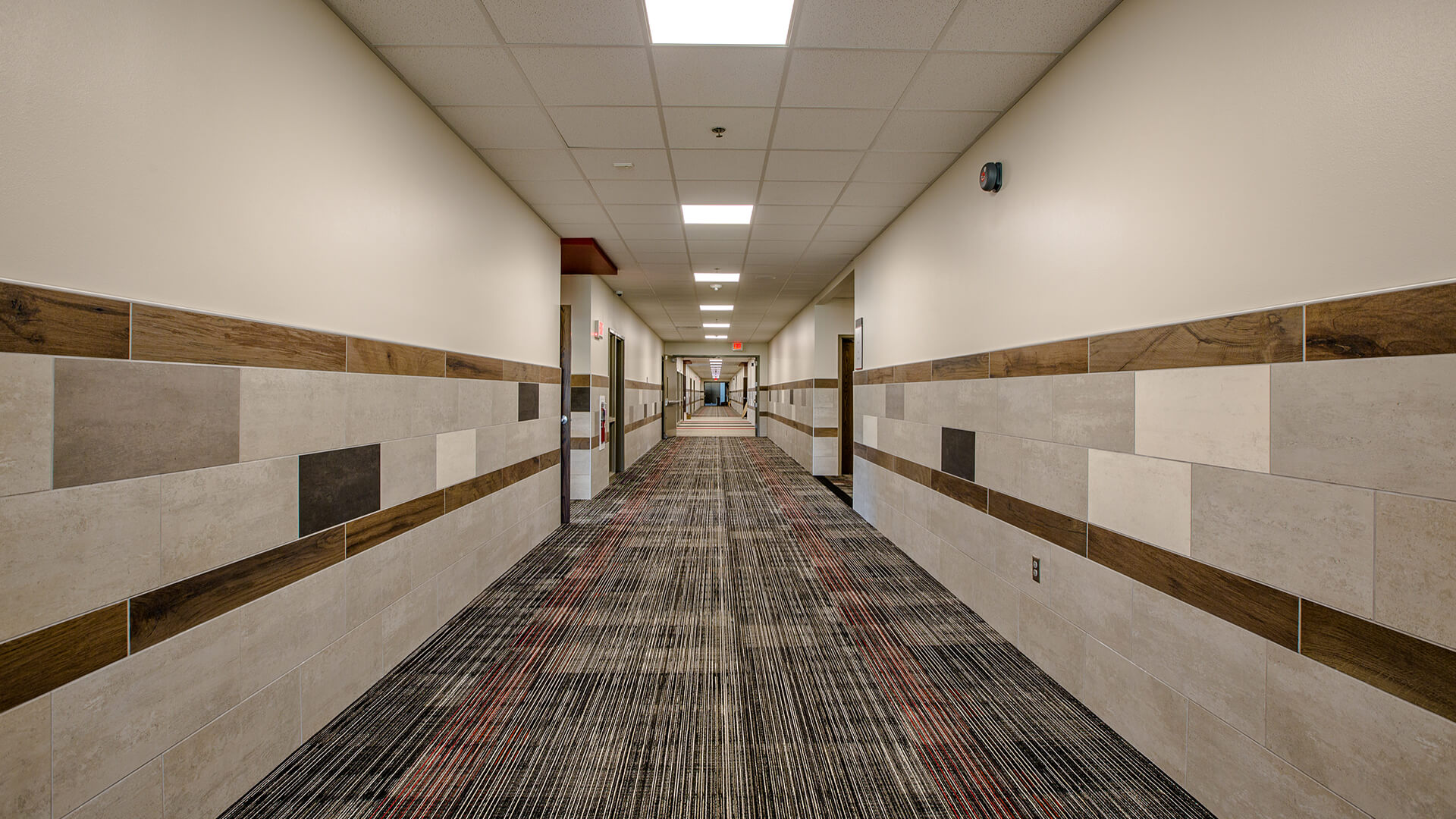 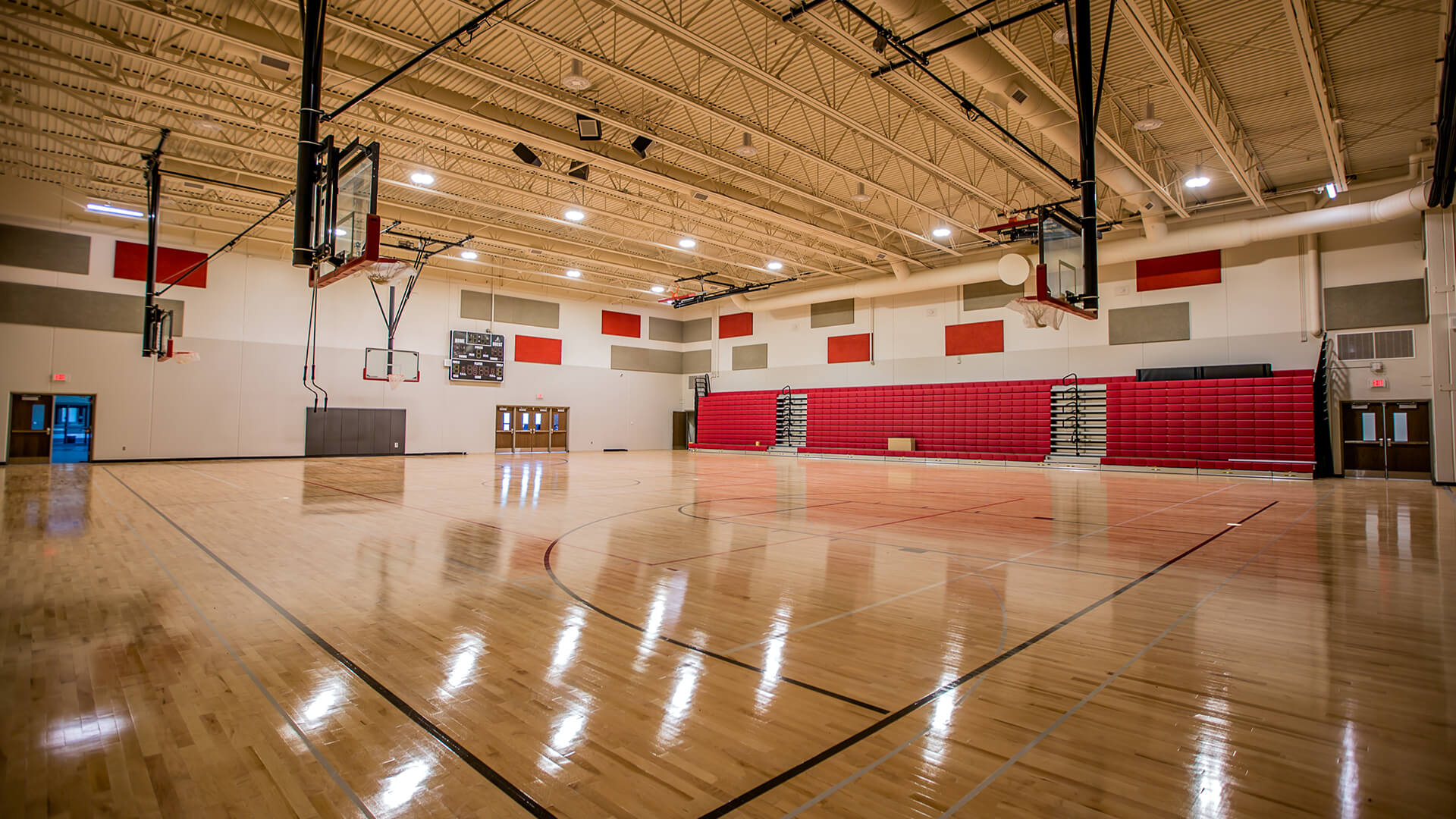 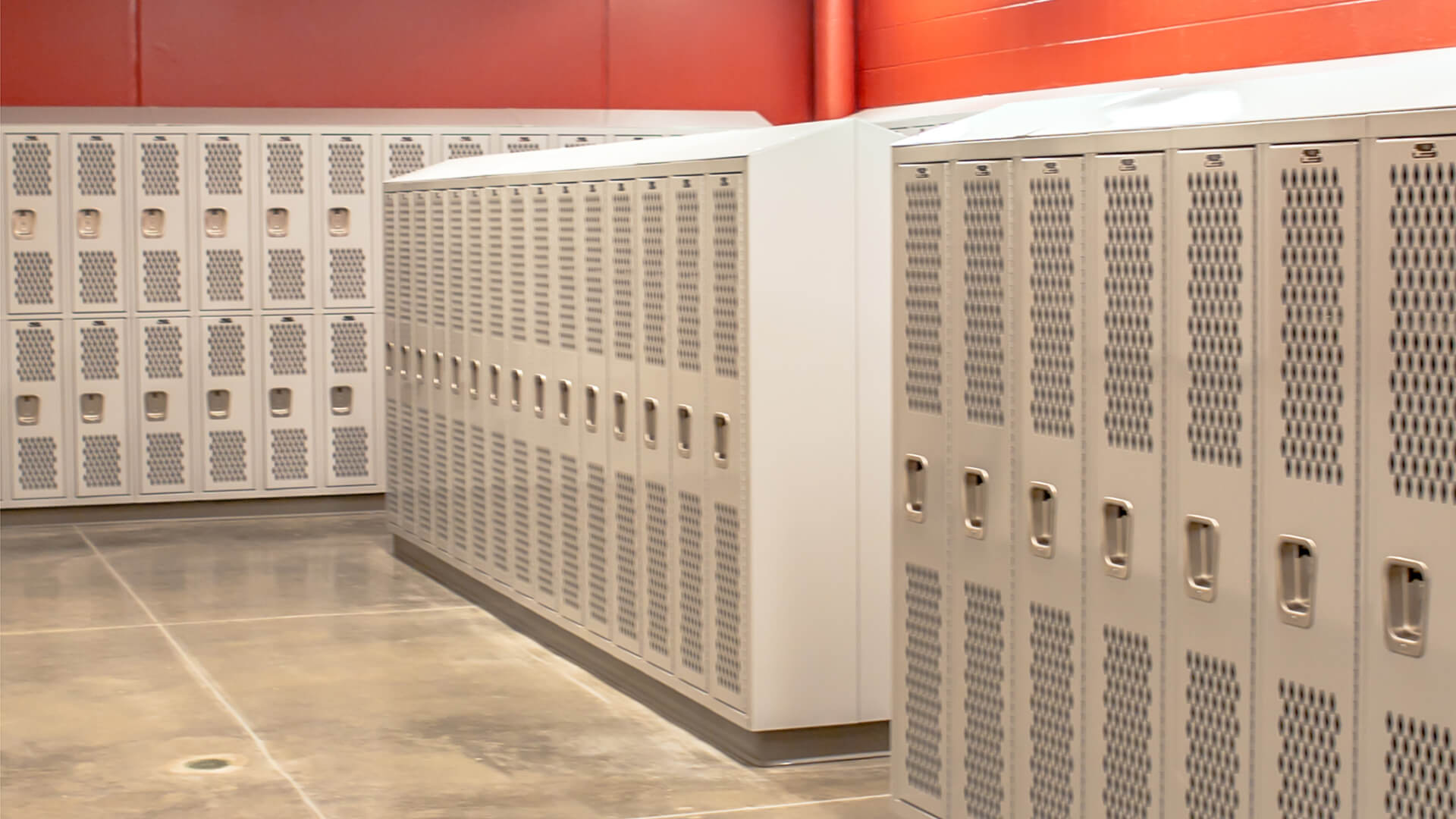 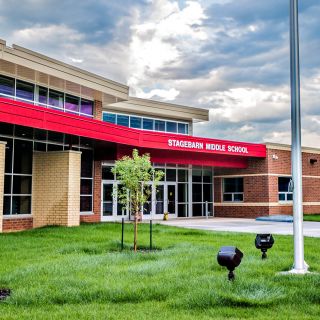 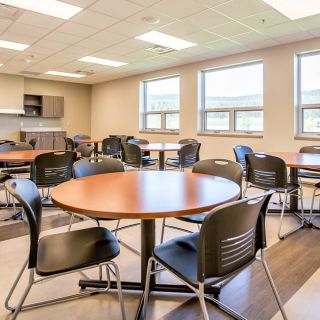 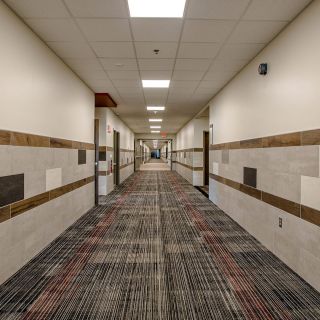 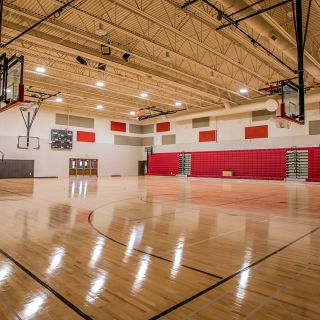 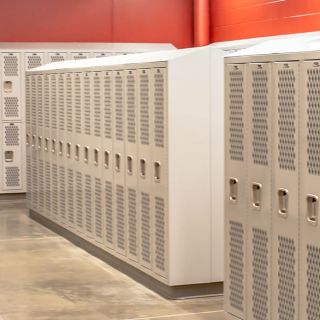 To address the issue of a rapidly growing student population, Scull Construction was called in to build a new middle school in Summerset. Prior to this project’s completion, many children had to travel long distances to and from school, which took a toll on students and parents alike. The new facility holds about 600 students and hosts grades five through eight. Two main wings will house the classrooms, one for grades five and six, one for grades seven and eight. A competition gym will hold events adjacent to the lobby/commons area and concessions. Just off of the gym is a large music room and sports training area. A full service kitchen will serve meals to the staff and students. Scull Construction was pleased to finish the project early, allowing the Meade County School District to move into the new facility a month ahead of schedule.  Scull was also able to come in $2 million under budget, which has allowed the school district to also build a track on campus. This project has proven to be a tremendous success all around. 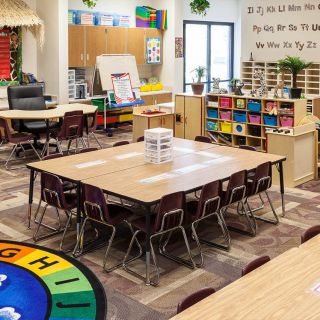 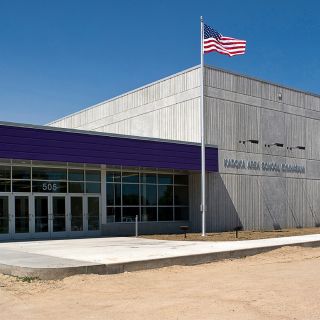